Instagram Dark Mode Feature: The Facebook-owned Instagram app now finally supports dark mode on both Android and iOS. The company has been testing the feature for a while and it’s now rolling out to all users. Besides this, Instagram is also removing the Following tab from its Activity feed that lets users browse through others’ Instagram activity. Lastly, Instagram is also adding a new security feature that helps you avoid phishing scams.

The Instagram dark mode feature on Instagram works on both Android and iOS apps. You’ll need to switch to the system-wide dark mode setting on your smartphone to use this feature. You’ll need an iOS device running iOS 13 and an Android device running Android 10. But in case your Android phone runs a custom skin that supports dark mode, it’ll trigger Instagram’s dark mode too. (Truecaller Voice)

How to get the Dark Mode on Instagram for Android or iOS?

You’ll also need to update the Instagram app to the latest version on your Android or iOS smartphone. There’s no way to toggle the dark mode feature on or off within the app. Besides the new dark mode, Instagram is also removing the Following tab in its Activity feed. The tab featured a user’s friend activity on Instagram. The Facebook-owned company had started removing the feature for select users starting August, but will now remove it for everyone by this week, the company confirmed to Buzzfeed News. 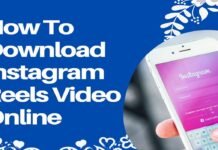 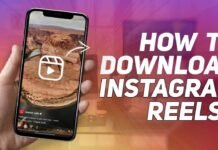 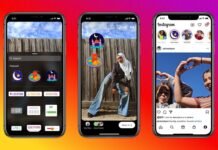 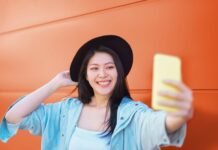