Reddit is the latest entrant into the audio conversation space, which was started by Clubhouse sometime back. Today, Reddit has unveiled Reddit Talk, a new feature that lets users host live audio conversations in their communities. Subreddit moderators can now apply for access to Reddit Talk and, the company will invite them to try it when it’s ready.

Reddit suggests using their platform for Q&As, AMAs, lectures, sports-radio-style discussions, community feedback sessions, or simply to give community members a place to hang out. 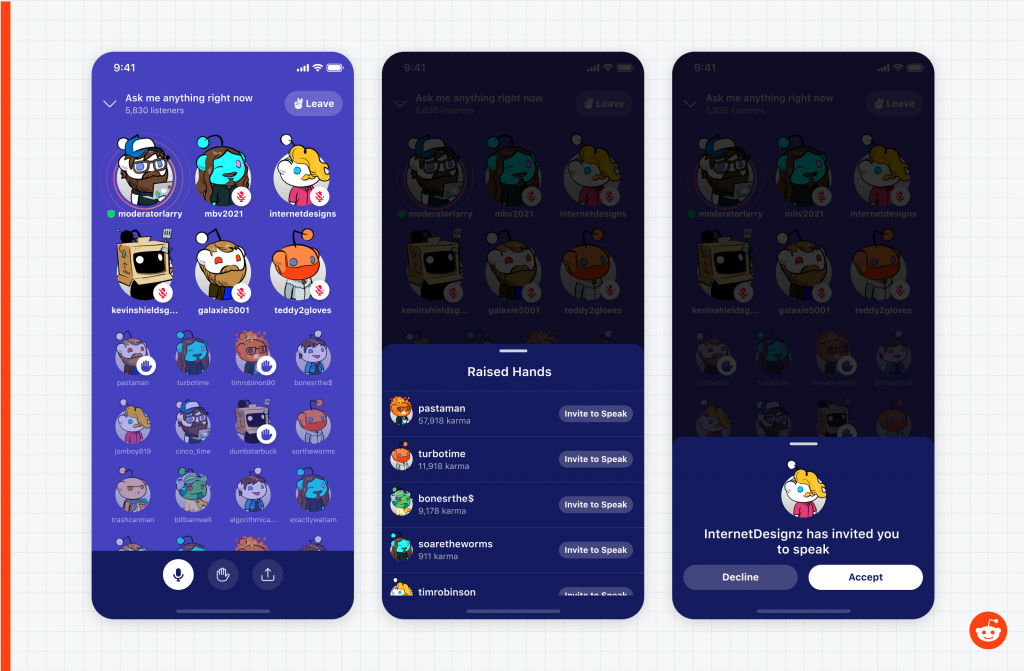 Notably, only the community’s moderators will be able to start a talk, though they can invite other speakers to co-host with them. Once the talk is live, any Redditor can join the room to listen in and react with emojis. Listeners can also raise their hand for the host to invite them to speak.

Moreover, there are options to invite, mute, and remove speakers during a talk. In fact, Hosts can also remove unwanted users from the talk entirely and prevent them from rejoining. 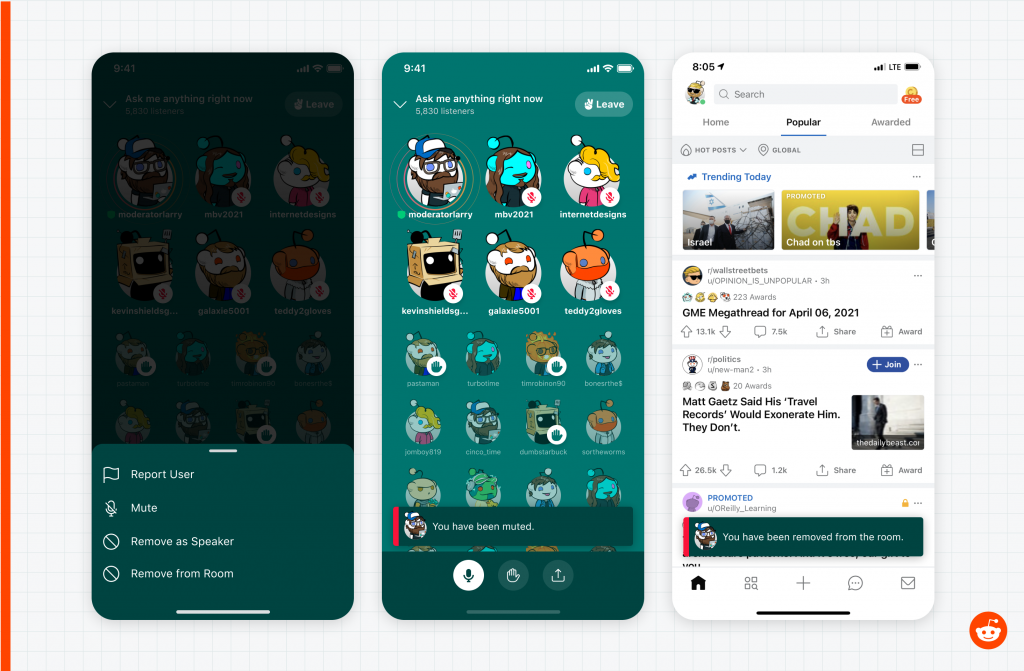 Furthermore, Reddit is planning ways for hosts to customize the look and feel of Reddit Talk through emojis and background colors Redditors can change their avatar’s appearance to fit the talk as well. Recently, Facebook also announced multiple audio products including Live Audio Room, a clone of Clubhouse. Microblogging site Twitter already has Spaces for conversing.

Reddit in their blog, says At present, users can use text threads, images, videos, chats, and live streams to have conversations and hang out with people in communities. While these are great mediums, there are other times where having a live audio talk may be more useful or, frankly, more fun. So we want to partner with you to explore a new way for community members to communicate with each other. 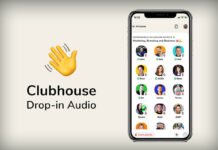 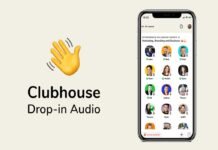 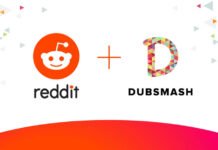