Sivakarthikeyan, Abhay Deol and Arjun Sarja starrer Hero Movie Review and Rating has opened to positively from the critics and audience. It is a superhero movie, produced by Kotapadi J Rajesh and distributed by KJR Studios, who tasted massive success with Ajith Kumar’s Viswasam earlier this year.

The Hero story about Hero tries to throw light on the current education system and Sakthi (Sivakarthikeyan) tries to safeguard it from Mahdev, who uses not education but students as his business. The drama that unfolds after the superhero takes on the gatekeeper of corporate lobbying forms the crux of the story. (Hero Trailer)

Director PS Mithra, after touching cyber crimes in Irumbuthirai has this time touched another burning issue of the nation- crimes in the education system. With the superhero angle coming handy and the mass hero Siva Karthikeyan giving it his all, this movie was expected to be a firecracker, and Siva delivers it with ample support from Arjun, and Abhay Deol is subtly menacing.

The Hero has enough dosage of action, emotions and plenty of goosebumps moments to cater to masses. With rich technical aspects including top-notch background score and cinematography, the hero is strong technically. PS Mithran has presented ah interesting entertainer which exposes the brain stealing, the education Mafia, and a superhero’s rise to serve justice, in an impressive manner. All said hero is a stunning flick from Siva Karthikeyan and PS Mithran which completely entertains.

#Hero A Commercial Film which conveys that our educational system has to be changed with lots of message-oriented scenes and dialogues. A must needed message to each and every parent is conveyed in the pre-climax scene. Siva Kartikeyan and Ivana impress with their performances. 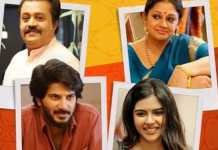 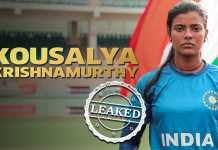 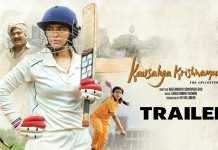