Varane Avashyamund Story: Neena is a French teacher and single parent to Nikitha (Nikki), who works at a bank and is obsessed with the concept of an arranged marriage. Their life changes when a retired army man, Major Unnikrishnan, and another young man, fondly named Fraud, come to stay at the apartment. The lives of these four people, their pasts and their emotions, all crash paths under the same roof. 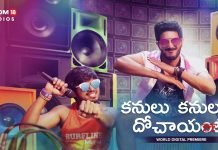 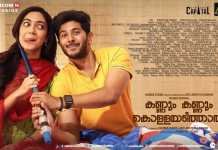 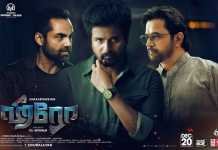