The Ministry of Home Affairs on Saturday issued Unlock 4 Guidelines, allowing more activities outside the containment zones. In ‘Unlock 4’, which will come into effect from September 1, the process of the phased reopening of activities has been extended further. Under the fourth phase of Unlock 4, Metro Rail will be allowed to operate with effect from September 7 in a graded manner. However, lockdown shall continue to be implemented strictly in the containment zones till September 30.

Apart from the resumption of Metro services, public gatherings including social, academic, sports, entertainment, political, cultural and religious, will be permitted from September 21 with a ceiling of 100 persons. The Mandatory wearing of face masks, social distancing, provision for thermal scanning, and hand wash or sanitizers will be required to hold such gatherings. Besides, open-air theatres will also be permitted to open from September 21.

According to fresh Unlock 4 guidelines, states and union territories will be barred from imposing local lockdowns outside the containment zones, without prior consultation with the Central government. Lockdown in containment zones, however, shall be continued till September 30. No restriction shall be imposed on inter and intra-state movement of persons and goods, and no separate permission, approval or e-permit shall be required for such movements, the MHA reiterated in its guidelines.

Also, schools and colleges will remain closed till September 30. However, states and union territories may permit up to 50% of staff to be called to the school for online teaching-related work. This will only be allowed for areas outside the containment zones with effect from September 21. Social distancing measures will continue to be followed throughout the country, including for shops that will need to maintain adequate physical distancing among customers.

All activities, except the following, shall be permitted outside containment zones: (i) Cinema halls, swimming pools, entertainment parks, theatres (excluding open-air theatre), and similar places. (ii) International air travel of passengers, except as permitted by MHA. 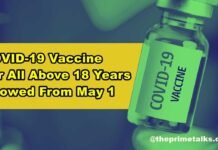 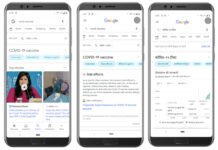 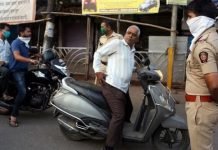 Fine For Not Wearing Masks Raised To Rs 500 In Ahmedabad 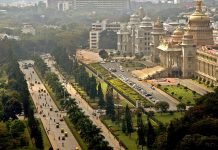 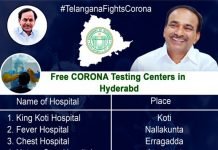