Andhra Pradesh govt disburses Rs 10,000 each to 11,501 beneficiaries under YSR Vahana Mitra Scheme. Minister for civil supplies Kodali Venkateswara Rao (Nani) on Monday credited Rs 11.5 crore to 11,501 beneficiaries under the YSR Vahana Mitra scheme in the second phase of the second year, covering those who could not make it in the first phase. Speaking on the occasion, the minister said Chief Minister YS Jagan Mohan Reddy, in his election manifesto, had promised Rs 10,000 financial assistance to auto, taxi, and taxi drivers/owners.

Minister Kodali Venkateswara Rao said the state government had given one month’s time to people who were left out to apply and now all those 11,051 are provided with financial assistance. Financial assistance of Rs 510 crore was given to auto, taxi, and taxi drivers/owners in two years. Additional 40,000 people have benefitted through this scheme as compared to the previous year. 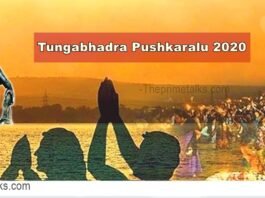 Reorganisation of Andhra Pradesh Districts likely to be 29 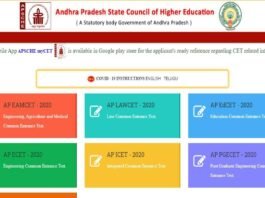 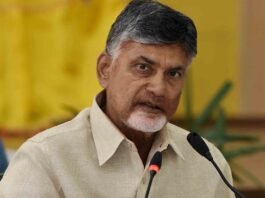 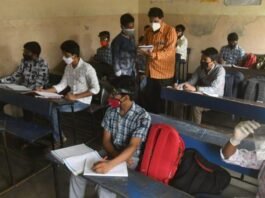 Schools in Andhra Pradesh Reopen Partially for Class 9 and 10th...

© 2020 Theprimetalks, All Rights Reserved.
We use cookies for various purposes including analytics and personalized marketing. By continuing to use the service, you agree to our use of cookies.