Yatra Movie story begins somewhere in 2003 when YSR, then Congress legislative party leader, plans for a Padayatra as the last weapon to take on the incumbent TDP, and also to checkmate other contenders (for CM post) within the party. The Yatra movie showcases his padayatra, victory in general elections and ends as he takes oath as a chief minister of Andhra Pradesh in 2004.

Mahi V Raghav has chosen to show YS Rajasekhar Reddy‘s Padayatra, which paved a way to becoming the Chief Minister of Andhra Pradesh. Yatra Movie which is high on emotional quotient is slow and dragging in parts and some unnecessary scenes, which show vested political interests, add to the agony of the viewers. It is an attempt to cater to The Jagan Mohan Reddy‘s YSRCP political needs, rather than showcasing YSR biopic says viewers

Mammootty is very good as YSR but appeared too subtle for YSR’s actual character. Rao Ramesh as KVP fits the bill, other characters have no much presence. The actress who played YSR’s wife Vijayamma garu role acted well.

Yatra is a two-hour documentary which attempts to cater to YSRCP’s political needs than being a Rajanna’s biopic. The Yatra first half is somewhat decent, but the director takes too many cinematic liberties in a movie that is supposed to be the story of a real leader. It may not appeal to the General audience, may appeal to hardcore YSR fans due to the emotional bonding between them and one of the great mass leaders of Andhra Pradesh. The great opportunity was only half utilized to give a good tribute to Dr. YSR. 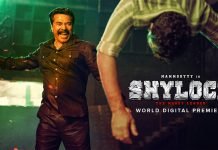 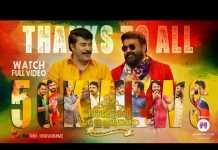 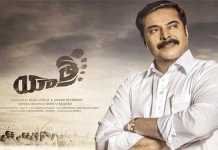 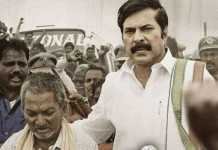