Yash New Look in KGF 2: Last year, the Kannada-language period action film, K.G.F Chapter 1 took the country by storm when it released. Kannada star Yash starrer was loved by critics and fans alike and went on to become a monumental hit at the box-office. Yash, who was already a star in the south, became a household name, across the country soon after his film hit theatres.

Based on the real events of the Koler Gold Fields, the makers of the film had revealed even before the release of the first film that, it will be a two-part film and have a sequel. While we already know that K.G.F. Chapter 2 has been in production, but the film and it’s lead actor are all over the news after Yash New Look in KGF Chapter 2 LEAKED emerged on the web, which revealed his new look in a sequel. Yash’s monstrous look in long hair has taken social media by storm and is said to be his look from the film.

Meanwhile, KGF: Chapter 2 will see Sanjay Dutt as the main antagonist. However, the makers are yet to make an official announcement on the same. Yash in an interview had confirmed that Dutt has been offered to be a part of the second part. He said, “We had offered him Chapter one, which he did not accept perhaps for reasons of date availability. But yes, we have offered him KGF Chapter 2.” 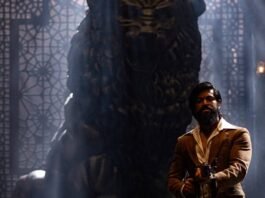 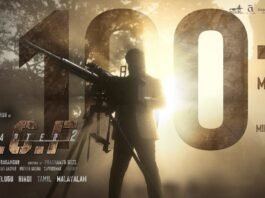 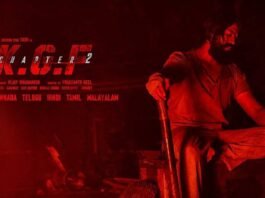 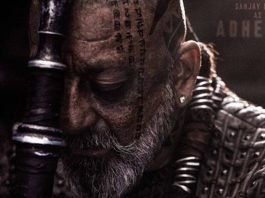 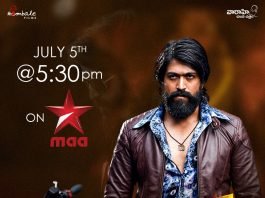