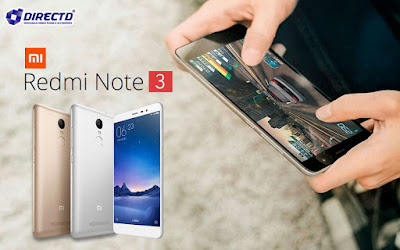 The smartphone comes with a 5.5-inch display featuring 1920 x 1080 pixels of resolution, that takes the pixel density all the way up to 403 ppi. It is also said to be the first Redmi device to get a Sunlight display in India. It is powered by a Qualcomm MSM8956 Snapdragon 650 chipset coupled with 2GB or 3GB RAM, depending upon the storage space. It runs on Android 5.1 Lollipop based MIUI 7.
In terms of memory, it includes 16GB/32GB internal storage variants, which can be further expanded up to 128GB via microSD card. It gets a 16MP rear snapper with with f/2.0 aperture, PDAF Autofocus along with a 5MP front-facing camera with the same f/2.0 aperture as well. A 4050mAh battery with Quick Charge 2.0 completes the package.

https://t.co/S0qbbVlM73 – More #RedmiNote3 stocked, no registrations required for next sale! Get it 27 April, at 2pm pic.twitter.com/zXVoWNNsCG

The dual-SIM device is said to deliver a ‘Full-day battery life’ that actually lasts a whole day. It is also slated to last for more than 16 hours. During the launch event in India, Barra also stated that the Redmi Note 3 delivers better battery life than the Nexus 6P and the Samsung Galaxy Note 5.