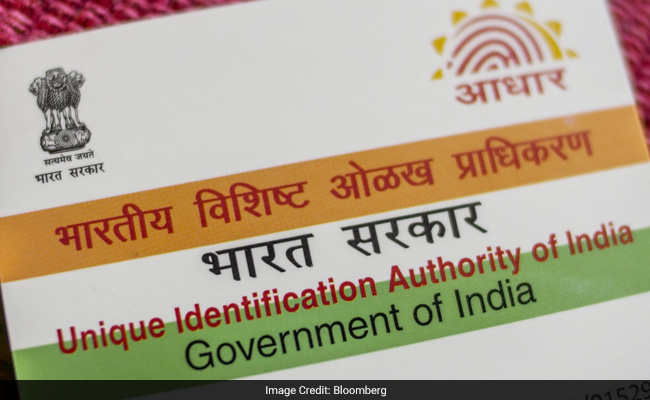 WikiLeaks Reports Full Aadhaar Database LEAKED to CIA: The WikiLeaks Hits that all the details of the Aadhaar card details are being accessed by CIA. The reports claimed to “expose” cyber spying that may have comprised Aadhaar data.The WikiLeaks published reports on Thursday that claimed to “expose” that CIA is using tools devised by US-based technology provider Cross Match Technologies for cyber spying that may have comprised Aadhaar data. The claim was dismissed by official sources in India.
Linking to an article on Cross Match’s Indian operations with its partner Smart Identity Devices Pvt Ltd — which has enrolled 1.2 million Indian citizens on the Aadhaar database, WikiLeaks tweeted on Friday: “Have CIA spies already stolen #India’s national ID card database?” A few minutes later, it tweeted: “Has the CIA already stolen India’s #Aadhaar database?” linking to geopolitical magazine Great Game India’s online article.
Cross Match Technologies also provides biometric solutions to the Unique Identification Authority of India, the statutory body for Aadhaar, leading to claims of possible data leakage. These fears were only bolstered when the Central government revealed to the Supreme Court last month that people’s Aadhaar data was available in public across 210 government websites before it was taken down.
“The reports do not have any basis in fact. Aadhaar data is safely encrypted and is not accessible to any other agency,” said official sources.
“The OTS (Office of Technical Services), a branch of the CIA, has a biometric collection system that is provided to liaison services around the world — with the expectation for sharing of the biometric takes collected on the systems.
But this ‘voluntary sharing’ obviously does not work or is considered insufficient by the CIA, because ExpressLane is a covert information collection tool that is used by the CIA to secretly exfiltrate data collections from such systems provided to liaison services,” said WikiLeaks on its website.
Facebook
Twitter
Pinterest
WhatsApp
Telegram
VK