WhatsApp Hits 2 Billion Users: The Facebook-owned private messaging platform WhatsApp hits 2 billion users, which makes it second only to its parent company. As of the end of last year, Facebook had said that it has 2.5 billion active users. On Wednesday, as part of its announcement, WhatsApp defended its end-to-end encryption feature even as it announced that the app now supports over 2 billion users globally. With over 400 million users, India is WhatsApp’s biggest market.

“We know that the more we connect, the more we have to protect. As we conduct more of our lives online, protecting our conversations is more important than ever. That is why every private message sent using WhatsApp is secured with end-to-end encryption by default,” WhatsApp said in a blog post.

“Strong encryption acts like an unbreakable digital lock that keeps the information you send over WhatsApp secure, helping protect you from hackers and criminals. Messages are only kept on your phone, and no one in between can read your messages or listen to your calls, not even us. Your private conversations stay between you,” said the blog post.

With the end-to-end encryption feature, the messages are only visible to the sender and receiver of a message. Others, including WhatsApp itself, cannot view the content. While this feature increases user privacy, it has also attracted criticism from policymakers and law enforcement agencies as it makes it hard for them to trace the origin of a message. This matter is currently being heard in the Supreme Court.

Countries like India have stressed on the traceability of messages as rumours spread on the platform has been linked to dozens of deaths in the past. “Strong encryption is a necessity in modern life. We will not compromise on security because that would make people less safe,” WhatsApp said. “For even more protection, we work with top security experts, employ industry-leading technology to stop misuse, as well as provide controls and ways to report issues without sacrificing privacy,” it added. _ With IANS inputs. 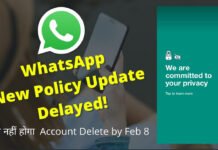 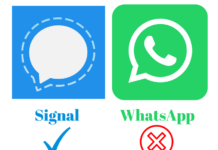 What Is Signal and Why Are People Leaving WhatsApp? 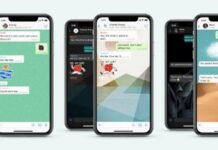 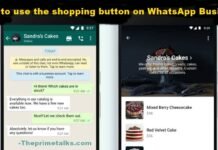 How to use WhatsApp Business Shopping Button? 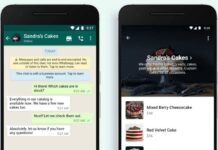