As per a mechanism established by the Uttar Pradesh police team, anyone who goes to a pornographic website will be shown a pop-up alert on the website by the 1090 service of Uttar Pradesh Police. The message will alert the user that their data is being recorded by the police and are under vigilance.

Along with this, 1090 will also run a campaign digitally through social media sites like Instagram and Facebook to make people aware of the service. “The aim is to monitor the adolescents who are highly vulnerable to such content affecting their mind and behaviour,” said an official.

Speaking to India Today, Additional Director General (ADG) Neera Rawat said that the scheme was first to run in six districts of Uttar Pradesh as a pilot project and it has got a good response. “Now this will be applied in the entire state. Uttar Pradesh has about 11.6 crore internet users. Our motive is to sensitize all those youngsters who repeatedly watching pornographic content, which is a possible cause behind increasing crimes against women,” she said. 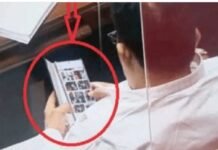 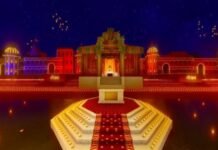 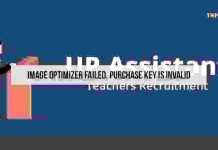