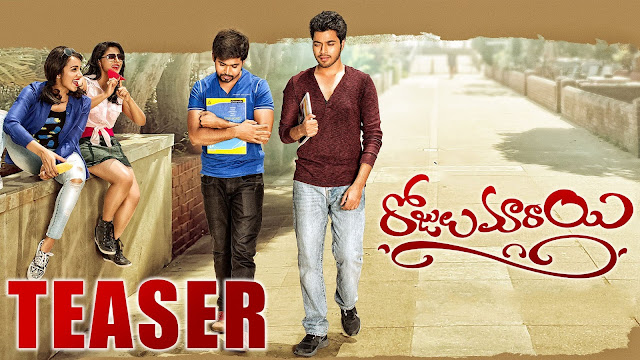 The Rojulu Marayi Movie is directed by Murali Krishna.this is the primary film for Murali Krishna as a director. Dil Raju who is basking with the glory of his recently launched film supreme and Maruthi had collaborated to providing the film. The film is produced under the banner Sri Venkateshwara Creations and Maruthi Talkies. The audio of the film that have been released getting positive critiques via the fans.