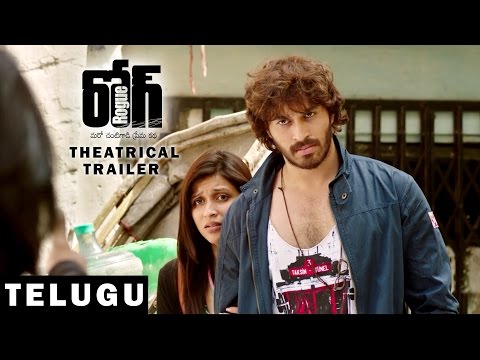 Rogue Telugu Theatrical Trailer: The Rogue is an upcoming Tollywood Film and this movie is directed by Puri Jagannadh, introducing Ishaan is making a debut in this film, while Actress Mannara Chopra plays the female lead opposite Ishaan and Satya Dev, Angela Krislinki also plays other important roles in this film. Dr.CR. Manohar, CR Gopi are producing this movie, under the banner Tanvi films. Sunil Kashyap scored the music for this Rogue film and watch Rouge theatrical trailer of this film in Telugu and also in Kannada.
Advertisement