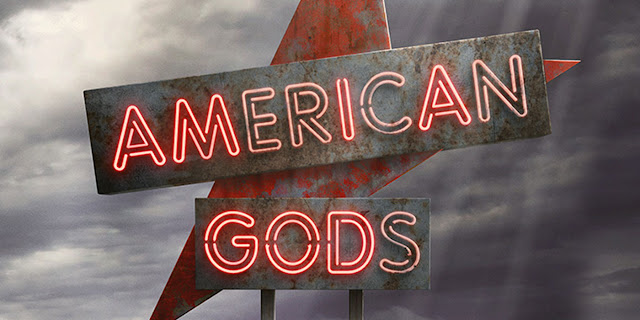 The Neil Gaiman’s American Gods are being made into a television series by Starz. The network just dropped in their latest trailer and things look weirder than the teaser was. The show is being created by Michael Green and Bryan Fuller who has made a number of critically acclaimed TV shows like Hannibal, Wonderfalls, Pushing Daisies, etc.The first season of American Gods will have eight-episode and will be premiering on April 30, 2017.