VV Vinayak’s Seenayya Movie First Look Poster:  Director V V Vinayak is making his acting debut and Dil Raju will launch him as an actor. Meanwhile, the makers of this film have unveiled the VV Vinayak’s first look poster and title of the film. Titled, Seenayya, the poster has Vinayak seen walking in an intense manner holding a car wrench in hand. In the background, the car garage set has been showcased and hints that Vinayak will be seen as the car mechanic in the movie. (RRR Full Form)

In connection to that, Dil Raju had reportedly said that time- “I recently heard a script and after deliberating over who would suit the role, I have decided to introduce VV Vinayak as an actor under my banner. Vinay has also agreed to the project and all he wanted was for me to announce the same here.” (Naan Sirithaal First Look)

Vinayak is celebrating his 45th birthday and on this occasion, the makers released the VV Vinayak’s Seenayya Movie First Look Poster. The film’s regular shoot will kick-start shortly.  The film is titled ‘Seenaiyya’, in which he plays a mechanic. Produced by Dil Raju, and directed by Narasimha Rao, the film will go on floors soon. Hope, he has a great acting career, just as he is basking in his role as a director. 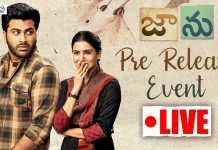 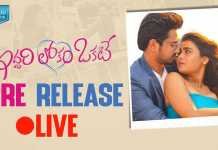 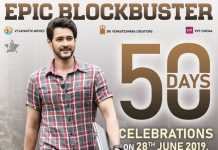 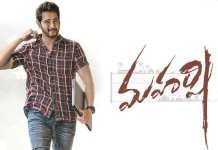 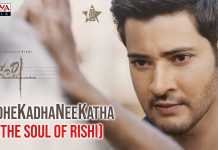