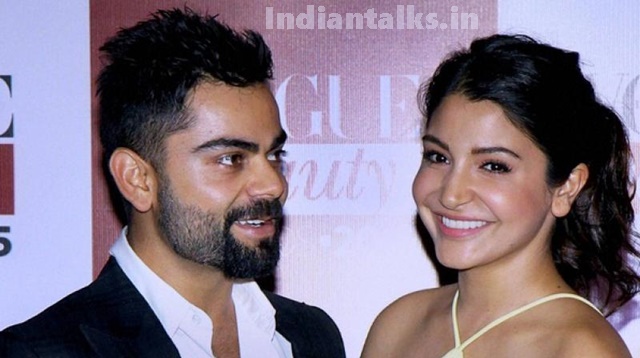 Virat Kohli Talks Special Moment with Anushka Sharma: The India captain Virat Kohli and his love affair with Bollywood actress Anushka Sharma are widely known. There have been instances when the actor has found some time out to watch Virat Kohli in action.
Virat Kohli spoke about how Anushka Sharma has been a part of her life, somehow being present in some of his best moments, including that moment when he was made the captain of the Indian team.
“I remember, I was in Mohali and there was a Test series going on. I was with Anushka Sharma then, she had come to visit me. Surprisingly, when I became the Test captain then also she was in Melbourne with me, and that was a very special moment we shared together,” said Kohli.
“In Mohali, they (BCCI) had spoken to me already. When they hung up the phone and I told her, for me it was like a flashback for a minute from playing in my academy until the Mohali game.
“I was emotional. I was in tears because I had never thought that I will see this day in my life ever, and it did come. I was able to share it with Anushka Sharma, which was even more special. It was something that I will always remember.”While we just can’t get over Virat Kohli’s cuteness, take a look at Virat Kohli’s interview below: