The Banjara Hills Corporator Vijayalaxmi Gadwal of the TRS party has been elected Mayor of Hyderabad. She defeated BJP’s nominee RK Puram corporator Radha Reddy. M. Srilatha Reddy, also of the TRS Party and the corporator from Tarnaka, was elected the Deputy Mayor of GHMC. She defeated the BJP’s, Shankar Yadav. The MIM supported both the TRS nominees.

Following the appeal from Telangana Rashtra Samithi (TRS) party, the oath-taking ceremony was conducted as a group and not for individual candidates. The same appeal was supported by MIM and BJP parties. 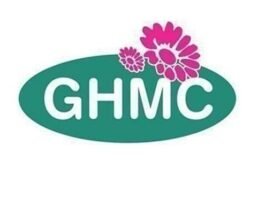 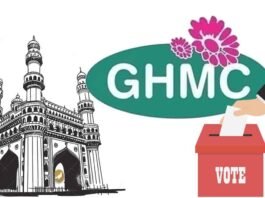 How to Apply GHMC Flood Relief Fund in Telangana @ts.meeseva