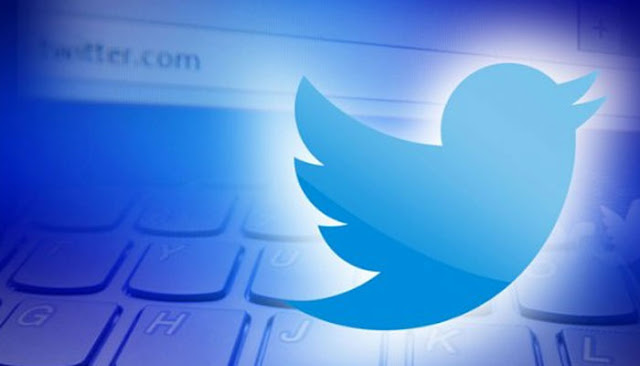 #Hashtag10: The famous hashtag of Twitter turned 10 on Wednesday which is touted as one of the most widely used symbols in the digital age. Born on August 23, 2007, the hashtag was originally meant to simply ‘tag’ or categorize tweets. The micro-blogging platform celebrated the occasion by inviting its users to tweet #Hashtag10, which would enable a custom ‘#’ (hashtag) emoji.

In India, Cricket hashtag #IPL, TV show BiggBoss #BB10 and movie #Sultan were among the most tweeted hashtags of all time, the company said in a statement. “From social movements like #ChennaiFloods to fans of TV show BiggBoss #BB10, and iconic sporting events like the #IPL, India’s top hashtags is a unique mix that speaks to India’s culture, sense of identity and passion. It’s #whatshappening,” said Taranjeet Singh, Country Director, Twitter India.

10 years ago today the hashtag was born on Twitter with this Tweet. Happy birthday to the hashtag! ? #Hashtag10 https://t.co/yQxjbuEUHj

Twitter user Chris Messina, on this day 10 years ago, tweeted #barcamp – the first time a hashtag was used. Today, an average of 125 million hashtags are shared globally every day on the platform. The most popular hashtags worldwide are #NowPlaying which was used over one billion times,
#FollowFriday (over half billion times) and #ThrowbackThursday (over 120 million times). #TheWalkingDead was the most tweeted television show hashtag of all time and in the movies category, it was #StarWars. The most tweeted global sporting event hashtag was #Euro2016.
Facebook
Twitter
Pinterest
WhatsApp
Telegram
VK