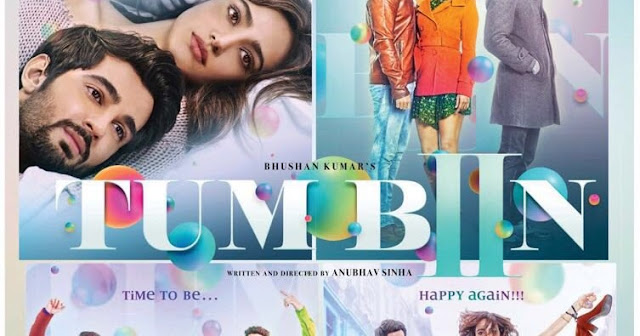 Tum Bin 2 movie is scheduled for release on 18 November 2016. Will this sequel be able to recreate the musical saga and touch the hearts again? That’s for us to find out so we need to wait for the film to release first.
Advertisement