The Thugs Of Hindostan movie was released over 5000 screens in India. Taran Adarsh wrote on his Twitter,” #ThugsOfHindostan screen count… India: 5000 [Hindi + Tamil + Telugu] Overseas: 2000 Worldwide total: 7000 screens Note: More screens could be added during the course of the day.”

Thugs of Hindustan has received negative reviews and average ratings from critics like Taran Adarsh and others, who have described the movie as a big disappointment. Taran Adarsh wrote on his Twitter, “#OneWordReview…#ThugsOfHindostan: DISAPPOINTING. Rating: All that glitters is NOT gold… Holds true for #TOH… Some engrossing moments in the first hour, that’s about it… The formula-ridden plot, the screenplay of convenience, shoddy direction are the main culprits…

Following the leak, fans have been urging authorities to take severe action against the site. Tamilrockers had previously released the pirated version of Tamil actor Vijay’s Sarkar, which had prompted the Tamil Film Producers Council (TFPC) to release a statement saying that the site must be prevented from pirating and hosting new releases. It also urged theater owners to employ personnel inside the cinema halls to prevent cinegoers from recording films on their phones.

The illegal sites have released the Thugs Of Hindostan movie download links with 1080p or 720p HD quality prints from unofficial servers. As the Thugs Of Hindostan Full movie leaked online, it will affect the collection rate at the box office. Though who watched Thugs of Hindostan pirated copies say that the movie has been shot from a handy camera with average print quality while some have made HD quality prints available.

This is not the first time when a Bollywood movie has been hit by piracy. Earlier number of movies like Race 3, Sanju, Great Grand Masti, Udta Punjab, and Manjhi – The Mountain Man have also been leaked on the Internet. 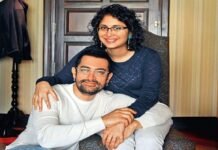 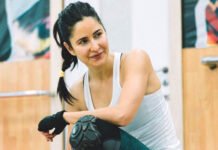 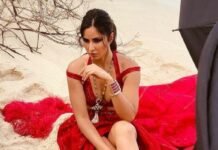 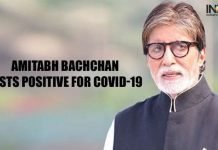