There could be a plethora of OTT platforms, but nobody should underestimate the power of YouTube. That is perhaps the only place where creators can find out instantly if their product is a hit or a miss. YouTube is the home to creators of all kinds, that’s where writer-director Subbu K has released his Telugu series The Software DevLOVEper.

The most-watched Telugu Series which gained millions of views for its videos under 24 hours of its release. The Software DevLOVEper has set new benchmarks for the Telugu Series aired on youtube.

The Software DevLOVEper series with limited actors and roles but has reached out well to the audience that it made them a fan of their series. A story with an amazing balance of emotions that includes love, pain, disgust, anger, surprise, fear, joy, and happiness which keeps the viewer connected to their content. 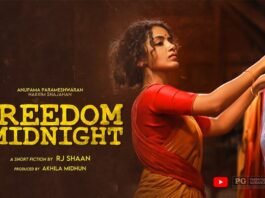