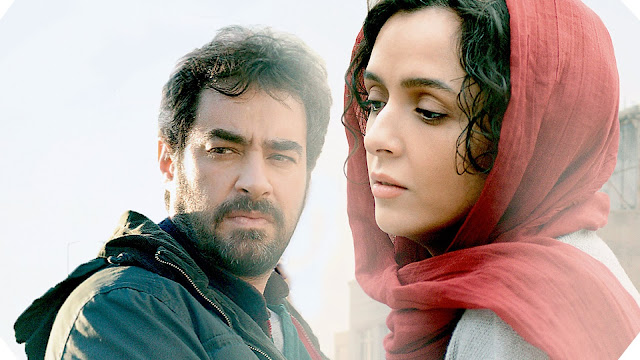 ‘The Salesman’ the Oscar-winning film is all set to release in India on March 31, 2017.‘The Salesman’ Won Best Foreign Film at the Academy Awards. The film is helmed by Iranian filmmaker Asghar Farhadi. Farhadi boycotted the Oscars over Donald Trump’s travel ban.
“My greatest challenge in the film was to erase all boundaries between theater and real life,” the director had said. Presented by Sunil Doshi, the Asghar Farhadi’s directorial will be distributed by PVR.
Advertisement