Theprimetalks.com
Home News The Legend of Hanuman was the top binged show with 8.55 Million... 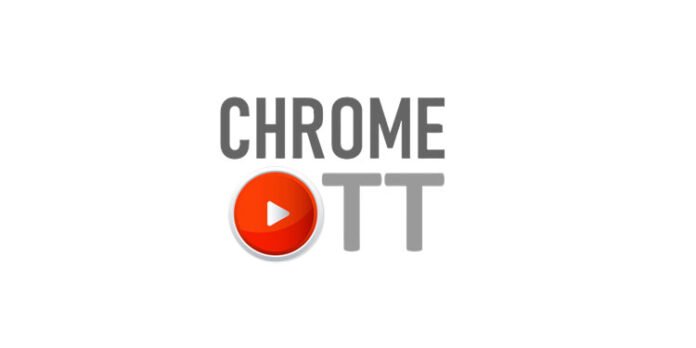 The Legend of Hanuman is an Indian animated mythological fantasy streaming television series created by Sharad Devarajan, Jeevan J. Kang, and Charuvi Agrawal for Hotstar. When the power-hungry Ravan tore through the world to unleash evil, in his way stood a humble vaanar awoken to his divinity to become an immortal legend that’s Hanuman. 3rd place was taken by college Romance season 2 by 3.87% and criminal justice behind the closed door by 3.14%.

The Legend of Hanuman was the top binged show with 8.55 Million unique viewers translating to a reach of 1.49%.  The series is getting lots of love from the audience. The 2nd place is taken by jeet kizidd with 1.45% and the 3rd place is taken by college romance season 2 with 1.12% followed by Tandav with 0.9% and Love scandals & Doctors by 0.86%. 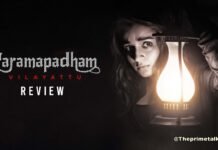