The “Madhya Pradesh CM Kamal Nath: I don’t have any intent to impose a ban or any prohibition on any movie,” the news agency ANI reported. Earlier there were reports that the Kamal Nath-led Congress government in Madhya Pradesh had banned the release of The Accidental Prime Minister movie based on the 10 years of Manmohan Singh’s tenure as the prime minister of the country. 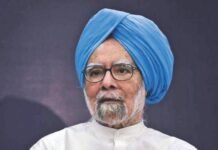 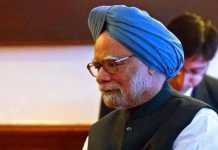 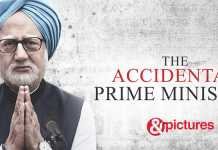 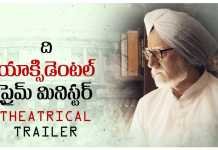 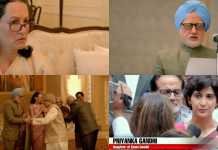