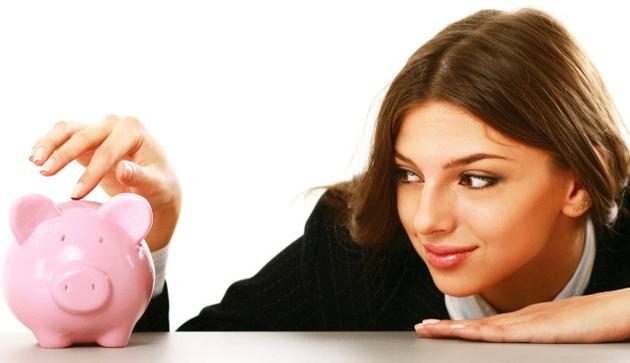 Telangana Government Smart Savings for youth: The government of Telangana has decided to set up a youth Bank to help financial assistance to youth. Under this youth Bank Account scheme, the age group of 18 to 35 years has to form a group comprising 10 to 15 members. In this, each member of the group has to save Rs 10 per day for six months. If 10 members are saving Rs 10 per day, it will make a total of Rs 18,000 in Six months and for the group of 15 members, the total will be Rs 27,000.

In return the group gets Rs 1 lakh from the state government after 6 months, the Minister of youth affairs T. Padma Rao Goud said that the officials should make sure that minimum of 1,000 groups of youth members should in each district in the next two to three months

Advertisement
This new scheme is invented by Telangana Government to encourage savings among unemployed youths in the age of 18 to 35 years. The amount has to utilize for self-employment after forming youth groups. Exclusive banks will be set up to guide the youths.

This plan is planned by seeing a high success rate “Stree Nidhi Bank” a women’s cooperative bank to advance loans to women SHG (self-help groups) and it is aimed to help those unemployed youths who are not able to get loans from the commercial banks.
The “STREE NIDHI” Bank was set up in the year 2011 in the leadership of Congress Government, with Rs 1,000 crore as capital. After the set up the loan provided or given by StreeBank has increased tp 68 percent up Rs 702 crore in 2014-15 compared to Rs 417 crore in 2013-14.
Once more than 1,000 groups are formed in each District, the state government will set up the youth bank and it is expected to cover more than 10,000 groups in the first phase. And it is also expected that numbers shall be increasing year after year in order to cover more numbers of youth.
Advertisement