The list was released late at night by CEC General Secretary Mukul Wasnik. Congress is trying to reach an electoral understanding on various seats with Chandrababu Naidu‘s Telugu Desam Party (TDP), which was an ally of the ruling NDA. He had walked out of the ruling alliance some time ago over the issue of the Centre not granting special status to Andhra Pradesh. 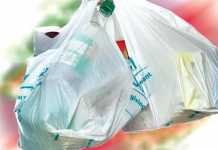 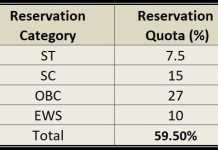 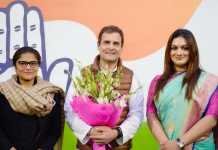 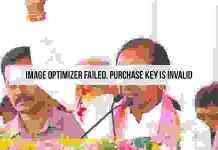 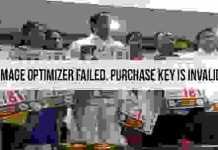