Digital rights for the movie have reportedly been bought by Amazon Prime for a staggering price of Rs 40 crore. Sye Raa Narasimha Reddy is slated to hit the screens on October 2 and the film will be streamed on the OTT platform after 60 days of its theatrical release. This means that those who missed catching it in the theatres can watch the film online by January 2020.

Directed by Surender Reddy, the film Uyyalawada Narasimha Reddy’s biopic, an unsung hero who revolted against British in 1846. The way he fought with the British is an inspiration to all the fighters out there. Mega Star Chiranjeevi, for this film, has done a lot of stunts, which were designed by Greg Powell and Lee Whittaker. 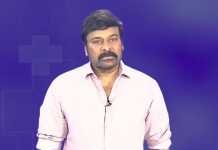 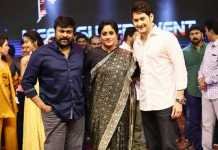 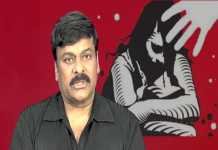 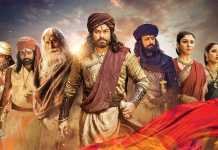