Theprimetalks.com
Home News Surprised to be not consulted on the draft guidelines for OTTs: IAMAI 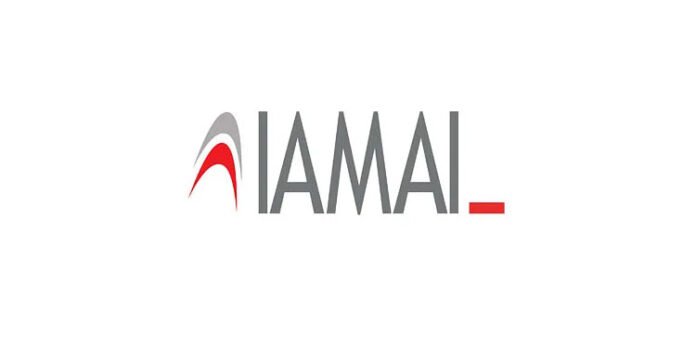 IAMAI is of the view that they have recently in consultation with the Ministry of Information & Broadcasting agreed to a Universal self-regulatory code that has been adopted by 17 of the leading Online Curated Content Platforms [OCCPs] in India, and have committed to its speedy rollout through an ’Implementation Toolkit’. The self-regulatory code, which is under implementation, effectively delivers on the goal of providing strong consumer protection, while delivering a solid foundation for content providers to build from.

IAMAI in its recent announcement stated “As a responsible industry body and an ardent supporter of all Government policies and regulations, IAMAI is surprised to be not consulted on the draft guidelines for OCCPs that is being quoted in the media. Also, apart from the 17 OCC platforms that are signatories to IAMAI’s Universal Self-Regulation Code, there are producers, actors, and other stakeholders who too should have been consulted before the guidelines are published. We firmly believe that regulations arrived at through wide stakeholder consultations are much more effective and more easily implementable.

On behalf of its members, IAMAI would like to appeal to the concerned Ministry to consider initiating a public dialogue by inviting comments on the draft guidelines for OTT Streaming Platforms, as was done in the case of Personal Data Protection Bill, Non-personal Data Governance Framework, and numerous other rules and regulations.”