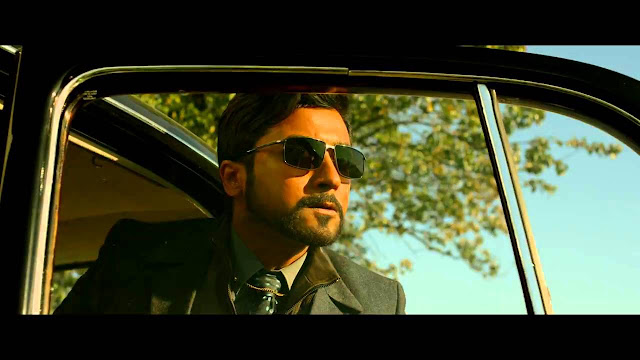 A Teaser has been already released before few days and got a huge response from the audience and also for the different posters released by the movie unit. Now the Movie unit released all the songs from the movie and also the official Trailer of both Telugu and Tamil. Suriya has good market both in Kollywood and Tollywood. He has a decent following for him in Telugu audience. There are fans for suriya who waits for his film to release in the theatres. Now watch and enjoy the Telugu and Tamil version Trailers here below in the link provided. Actor Karthi has launched the Trailer at the audio launch event.