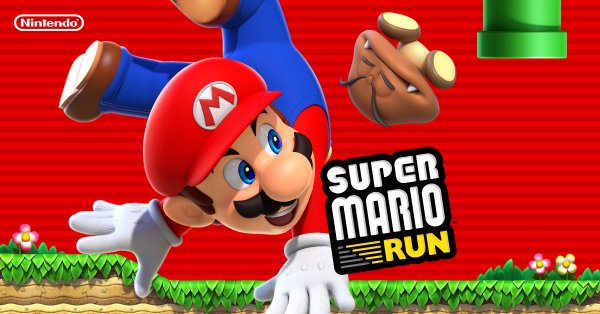 Download Super Mario Run For Android: The Super Mario Run Game is coming to Android phones are set to end soon — it will be available in March.According to video game publisher Nintendo America, the game will be available for Android users from March 23.Nintendo launched Super Mario Run in December 2016 for iPhone and has witnessed around 78 million downloads till date.
“Android version of #SuperMarioRun will be available on 3/23 with the (Version).2.0.0 update!” @NintendoAmerica tweeted on Saturday.
“Android users will get version 2.0.0 upon release, while iPhone users will get an update to the version on the same day. The update will add some new playable characters to the game,” the Verge reported.The game features three modes — World Tour, Toad Rally, and Kingdom Builder — and is free to download.