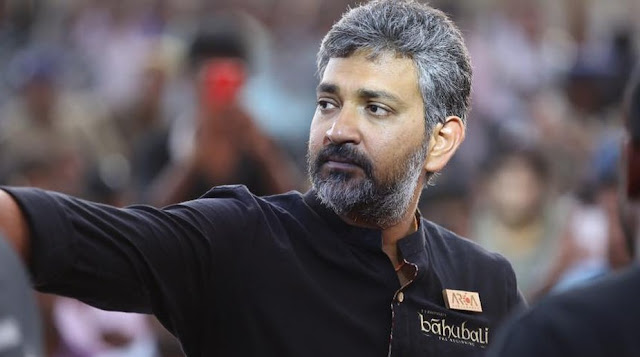 The Tollywood Director S.S. Rajamouli‘s social media account on Twitter garnered three million followers on Sunday. The “Baahubali” series helmer has thanked fans for treating him as their family member.
“Three million hearts… You loved me, Praised me, supported me, criticized, helped me, enlightened me, treated me as your family. Thank you,” tweeted on Sunday.
In another tweet, he posted: “For those who like, for those who dislike. Please be who you are…I will be who I am.”He is also “very excited” for the Tamil audio release of his forthcoming film “Baahubali 2: The Conclusion“.
The first part – “Baahubali: The Beginning” was also re-released in Hindi on April 7 by filmmaker Karan Johar’s Dharma Productions.The second part of the franchise will hit the screens on April 28.
Facebook
Twitter
Pinterest
WhatsApp
Telegram
VK