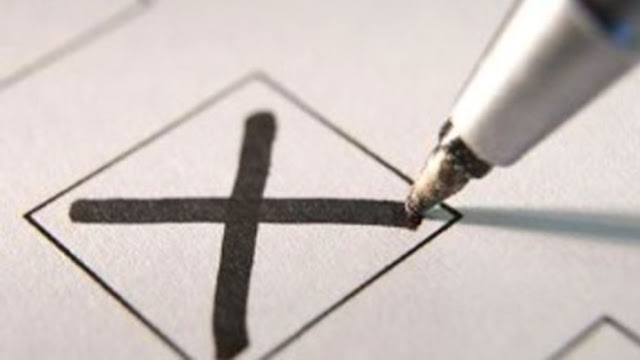 Sri Lanka’s local Councils Polls: Sri Lanka’s Elections Commission today announced that the polls in over 330 local councils would be held by January next year.The polls would be a test of the unity government of President Maithripala Sirisena and Prime Minister Ranil Wickremesinghe.
“We are trying our best to hold the election. Failing in December we will definitely have the election in January,” Elections Commission Chairman Mahinda Deshapriya said.Elections for over 330 local councils have been on hold since 2015 due to the need to reform the system with a mixture of the first post and proportional representation.
The Tamil and Muslim parties feel that the current system of proportional representation would be more suited to ensure their representation.Former president Mahinda Rajapaksa-led joint opposition has accused the government of subverting electoral democracy by opting to postpone elections for over two years.
Sirisena and Wickremesinghe both did not want to face the electorate due to government’s poor performance, it claimed.The government, however, said Rajapaksa had manipulated delimitation of local council wards in order for them to gain undue advantage. The delay was due to reforming the entire system.
The Parliament yesterday voted to give legal effect to amendments.The joint opposition abstained from voting for amendments expressing opposition to the Elections Commission s proposal to deny local level state officials from coming forward as candidates in their own areas of service.The Elections Commission said the rule was necessary to make the electoral process more independent.
Facebook
Twitter
Pinterest
WhatsApp
Telegram
VK