Actor Suriya Officially Announced Soorarai Pottru Hindi Remake and will be directed by the original director Sudha Kongara and will be produced by Abundantia Entertainment of Sherni, Shakuntala Devi, and Airlift fame.

Actor Suriya said, “Excited to announce our association with @Abundantia_Ent lead by @vikramix for #SooraraiPottru in Hindi, Directed by #SudhaKongara” (sic). The Soorarai Pottru Hindi Remake Cast and crew are yet to be announced.

Soorarai Pottru Full Movie was released on Amazon Prime Video on November 12. The spotlight was turned on the film recently after it received a rating of 9.1 in IMDB. The film was also screened at the 24th Shanghai International Film Festival. 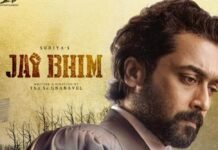 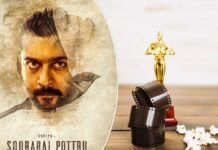 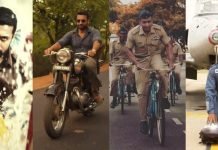