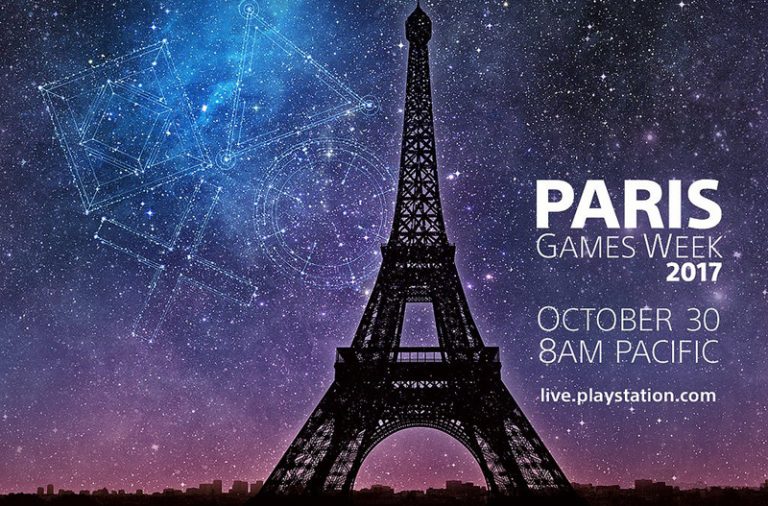 Paris Games Week 2017 LIVE: Sony’s Paris Games Week press conference kicks off very soon, and it promises to bring a lot of exciting news for PlayStation 4 owners. Sony has said the conference will include “seven all-new game announcements.”
Sony hasn’t announced what it will show off during today’s press conference, but there will likely be a slate of new trailers and details for the PS4 lineup throughout the rest of 2017 and into the next year.
In addition to the aforementioned seven new announcements, Sony still has a number of game releases on the horizon that we’ll likely hear more about, including Horizon: Zero Dawn’s upcoming DLC, The Frozen Wilds; Insomniac’s PS4-exclusive Spider-Man; and the next title from David Cage, Detroit: Become Human, among others.

Advertisement
The pre-show begins today, October 30, at 8 AM PT / 11 AM PT. You can watch a stream of the press conference here on GameSpot. We’ll also be running a live blog below as the briefing unfolds so you can follow along with all of the announcements.
Advertisement