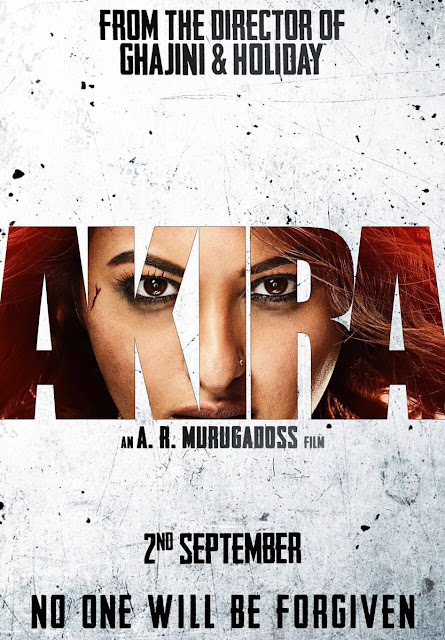 Fox Star Studios is the production house behind the film. Actress Sonakshi Sinha plays the role of a misunderstood girl who is forced to fight back when she is put in a corner. The film is tipped to be an emotional mystery. The film highlights the protection of ladies and gives a social message too.The Movie is an official remake of Tamil film Mouna Guru .The movie also stars Konkona Sen Sharma in a key role. The  Akira Movie has been scheduled for a worldwide release on 23 September 2016.
Advertisement