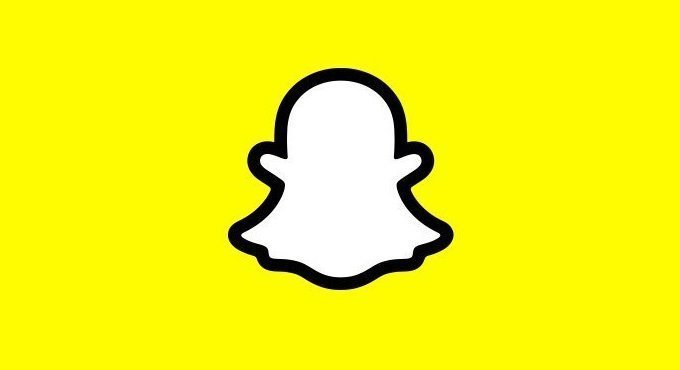 Despite cut-throat competition coming from the Facebook family of apps, Snapchat added 16 million daily active users in the fourth quarter of 2020 to reach 265 million users — up 22 percent year-over-year. Snapchat Camera is helping create an average of over 5 billion Snaps every single day.

“The Snapchat generation, primarily Gen Z and millennials, are 150 percent more likely to communicate with pictures than words, and 82 percent of them believe they have a personal responsibility to change the world,” Snapchat CEO Evan Spiegel said on a call with investors late on Thursday.

Spiegel said that the company has evolved Stories over time to embrace new formats like Shows with total time spent watching Shows increasing nearly 70 percent year-over-year in 2020. “Each month, over 250 million Snapchatters open our Map where they can find the people and places that mean the most to them. There are now more than 35 million businesses on the Map for our community to discover, and connecting local businesses,” he informed.

Today, more than 200 million people engage with AR on Snapchat every day on average. Looking forward, “we plan to accelerate our full-year revenue growth beyond the 46 percent year-over-year growth achieved in 2020, and grow our community around the world by improving and localizing the Snapchat product experience”.