Siima Awards Kannada 2019 Winners List: 8th Edition of South Indian International Movie Awards (SIIMA 2019) is being held in Doha, Qatar this year. Aimed at felicitating the artistic and technical achievements of the south Indian film industry, it is traditionally a two-day fest where the first day is dedicated to Telugu and Kannada Movies and the second day is about Malayalam and Tamil movies.

Rocking Star Yash’s KGF: Chapter 1 has bagged big awards that include Best Actor and Best Director. Whereas Rangasthalam movie from Tollywood walked away with major honours. The organizers of the show say that the event will have the presence of over 600 celebrities from four Southern film industries. Around 200 notable personalities that include Chiranjeevi, Mohanlal and Yash are attending SIIMA Awards 2019. 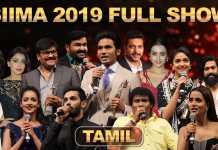 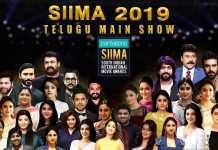 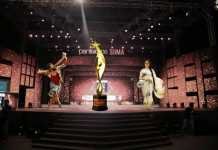 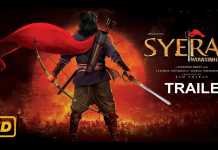 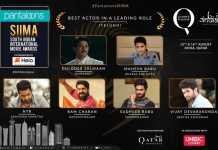