Home Entertainment Sharwanand Paired Up With Hebah Patel Next Film ? 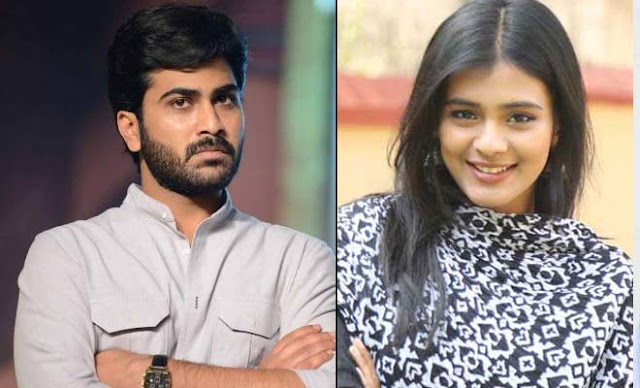 Sharwanand Paired Up With Hebah Patel Next Film ?

Kumari Tollywood Acress Hebbah Patel got fame with her recent super hit Movie Kumari 21F. As per Latest News, Hebbah Patel is paired up with Tollywood Young Hero Sharwanand for his next untitled Film.
Actor Sharwanand is in full rage with his recent hit Express Raja Movie. He is best in taking the interesting stories unlike routine ones. His hits Run Raja Run, Malli Malli Idi Rani Roju and now Express Raja has proved it once again. Now, Sharwanand has signed an untitled movie under the production of Vijayawada MP Kesineni Nani. Sharwanand and Hebbah Patel are pairing for the first time.
If the things fall at the right place, then the movie will go on the floors in March. Currently, Hebbah Patel is busy in the shooting of  project with Raj Tarun along with Manchu Vishnu and Sonarika.
She has also signed another woman-oriented film by a young director who has worked with top director V.V. Vinayak.