The Bollywood Filmmaker Mahesh Bhatt daughter Shaheen Bhatt Harassed online which she’s been facing of late. Shaheen Bhatt shared screenshots of abusive messages she has been receiving and has now decided to put an end to it by warning of legal action against offenders. Shaheen Bhatt in her Instagram story shared which had several hate messages she’s got. Take a look: Here’s what I know: I look like my father. Some day, I hope to be like him too. You have my whole heart papa, you always will.

For the uninitiated, after actor Sushant Singh Rajput‘s demise, the ghost of nepotism and favoritism is back as a debate discussion topic. Bollywood Filmmaker Mahesh Bhatt and family have been trolled massively over few weeks for encouraging nepotism in the industry.

A few days back, Pooja Bhatt and Kangana Ranaut’s team on Twitter too had a few exchanges related to the whole nepotism issue and how Vishesh Films gave the actress a platform and debut. 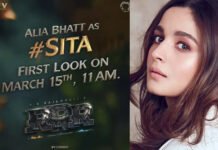 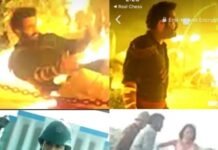 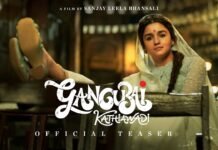