The Raees trailer and it’s loaded with action, dialogue baazi and there’s a lot of Shah Rukh Khan to treasure. From the action to the item number, Shah Rukh Khan to Mahira and even Hot Sunny Leone, the trailer is a perfect entertainer package. And also noticed one thing which we are exclusively revealing to you.

Shah Rukh Khan and the entire team has now decided to change the release date of Raees film. No, don’t worry they aren’t postponing the movie but now, The Raees will hit screens on 25th January instead of January 26!Yes, the new release date will be clearly mentioned in the trailer. This happens just a few days after Rakesh Roshan too mentioned that he is releasing Kaabil on 25th January 2017. 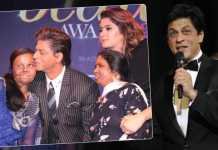 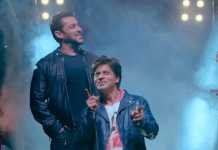 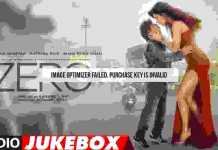 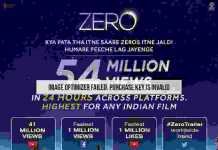