Sex Education Season 3 Release Date Announced and Premieres on Netflix from 17th September 2021. The show is created by Laurie Nunn and follows the life of Otis Milburn, a high school student who is also a sex therapist in training. Netflix Tweeted and wrote: “The wait is almost over! Sex Education Season 3 premieres September 17,” along with its first look photos, including new cast Jemima Kirke.

Sex education is an interesting spin on the traditional high school reality series. It follows a group of kids and their sex lives and relationships with love. The show’s premise is geared towards all audiences around the world and it really blew up right from its initial production.

When asked to talk about the show’s success in Poland, Asa had this to say, “It’s amazing how big of an impact the entire thing had there.” The schools don’t have a real sex education system. They just don’t teach it and most kids learn about it when they learn about it. 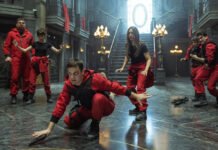 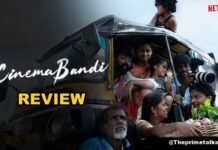