Seetimaarr’s story about Karthik (Gopichand) is an assistant bank manager who coaches the women’s Kabaddi team in Andhra Pradesh With a lot of difficulties, he takes the team to Delhi for the national Kabaddi championship. There, because of one of his family members, the entire team gets kidnapped. Who is behind this kidnapping? how is Karthik’s family connected to it? and how will Karthik solve the mystery along with Jwala Reddy (Tamannah Bhatia)? That forms the story.

Director Sampath Nandi who is known for his commercial entertainers this time tried to send a strong message to society through Gopichand with sports-based flick with commercial elements. Sampath Nandi emerged successful in blending all of them for most of the first half. He included a message on women’s empowerment, elevated the heroism of Gopichand.

The first half of the film is loaded with fun, a good amount of action, and the Kabaddi episodes. But the second half of the film turns out to be a boring feast except for some impressive episodes. The girls playing Kabaddi with the gang of the goon are shot well. The episode of Gopichand convincing the parents of the girls to play Kabaddi is one of the major highlights of Seetimaarr. The climax is shot in an impressive manner and it ends on a predictable and happy note.

Overall, “Seetimaarr” is a sports drama packaged with out-and-out mass elements. Actor Gopichand’s power-packed performance and the message embedded in it. 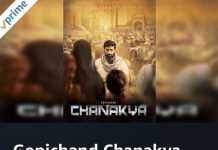 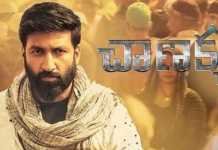 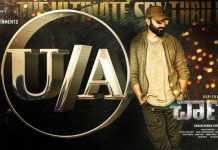 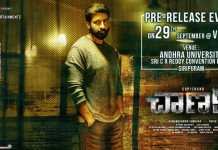