The ruler is an action drama, in which Balakrishna is playing the role of a ferocious cop. It features Vedhika and Sonal Chauhan in the female leads and is being directed by KS Ravikumar. The shoot of Ruler has been already wrapped up and currently, the post-production work is going on at the brisk pace. It is bankrolled by C Kalyan of C K Entertainment whereas music is composed by Chirantan Bhatt, who earlier composed for Balakrishna’s films like ‘Gautamiputra Satakarni’ and ‘Jai Simha’. 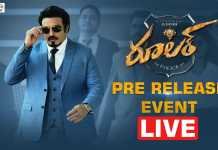 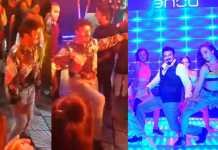 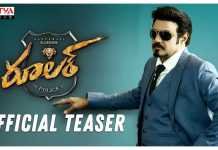