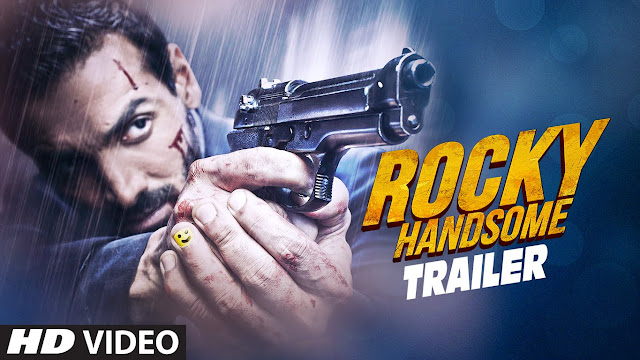 John Abraham and Nishikant Kamat launched the theatrical trailer of Rocky Handsome Movie at an event in Mumbai today.

Rocky Handsome being granted an ‘A Certificate’

“There is no trouble with the censor board. We went to them and expected a U/A Certificate, but they did not agree for the same (because of the action sequences) so we are happy with the A Rating”.