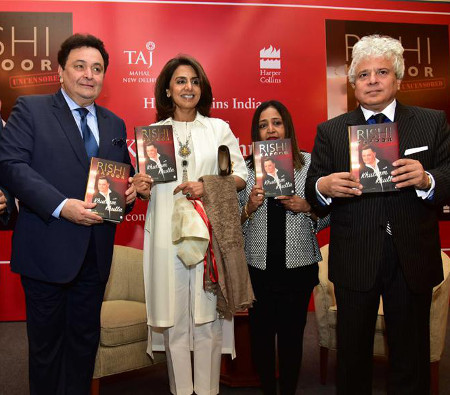 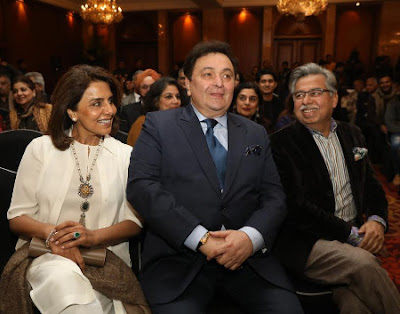 He said that “I have never had any controversies. I have never cheated on Neetu”.Rishi, whose family has been part of Indian filmdom for the past 85 years, was tagged as chocolate hero and lover boy in his prime in the 1980s. 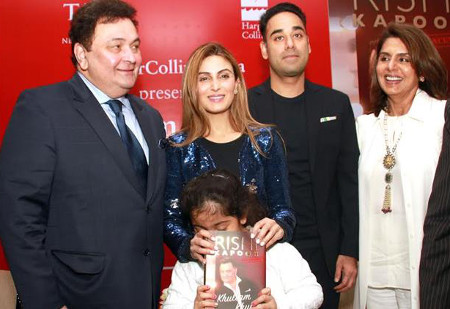