We would like to take this opportunity to thank our outgoing PCC President Capt @UttamTPCC garu. pic.twitter.com/hoACNoO2Ee

Reacting to his appointment, Revanth Reddy said in Hyderabad that he would strive to bring back the past glory of Congress in Telangana and to meet the aspirations of unemployed youth, farmers, and others. Mr. Revanth Reddy said he would make efforts to live up to the faith reposed in his abilities by Sonia Gandhi and party leader Rahul Gandhi. 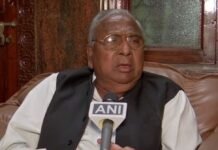 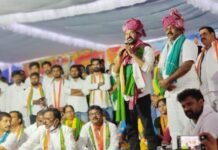 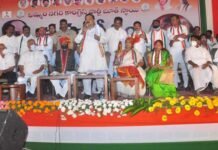