The Jio Meet new platform will take on the likes of Google Meet, Microsoft Teams, and Zoom, all of which have gained popularity during the coronavirus lockdowns in India and around the world. However, JioMeet won’t be entirely new as Jio attempted to bring a similar video conferencing solution in the past as well. While announcing the quarterly earnings, Reliance Industries revealed that it is launching JioMeet as a nationwide video platform under its Reliance Jio Platforms subsidiary.

“Jio Meet is a platform that has much uniqueness- it actually has an ability to work on any device, any operating system, and it has an ability to do a complete collaboration,” Pankaj Pawar, senior VP, Reliance Jio Infocomm was quoted by Economic Times as saying.

The listings of the JioMeet app on the Apple App Store and Google Play Store were spotted shortly after the official announcement. However, at the time of publishing this story, the company had pulled the listings. A dedicated microsite (jiomeet.jio.com) that was detailing the key features of the platform also received an update with a screen showing a message that says, “Thank you for your interest in JioMeet.” Reliance Jio Unveils JioMeet Video Conferencing App Soon. 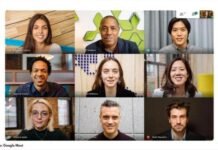 Google Meet to Limit Meeting to 60 Minutes on Free Plans 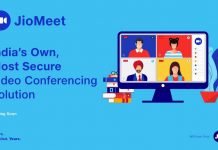 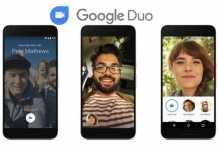