Theprimetalks.com
Home News Reliance Jio Officially Declared Fastest Mobile 4G Network In India By TRAI
Advertisement
The Reliance Jio is reported to have recorded the highest download speed in comparison to other service providers such as Bharti Airtel, Vodafone India, and Idea Cellular, according to the data released by TRAI. 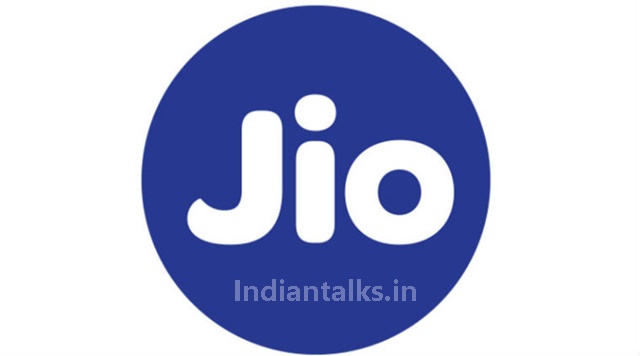 The Telecom Authority of India revealed the monthly speed data for the month of February, which showed that Reliance Jio 4G average download speed to be 16.487 Mbps, followed by Idea Cellular with a speed of 12.092 Mbps, Airtel with 10.439 Mbps and Vodafone India with 7.933 Mbps. Reliance Jio is also reported to have recorded the highest speed in February(3G and 4G taken together). Against its 16.487 Mbps speed, Idea clocked at 8.331 Mbps, Airtel at 7.665 Mbps and Vodafone at 5.662 Mbps.
To sum up, how fast this internet speed is, you should know that a complete movie can be downloaded in less than 5 minutes. Reports stated that Reliance Jio’s speed was almost double than the speed of its closest rivals, which were Idea with 8.33 Mbps and Airtel with 7.66 Mbps. TRAI data further shows that there has been a slight decline in the Airtel and Idea’s download speed in comparison to their download speeds in January. 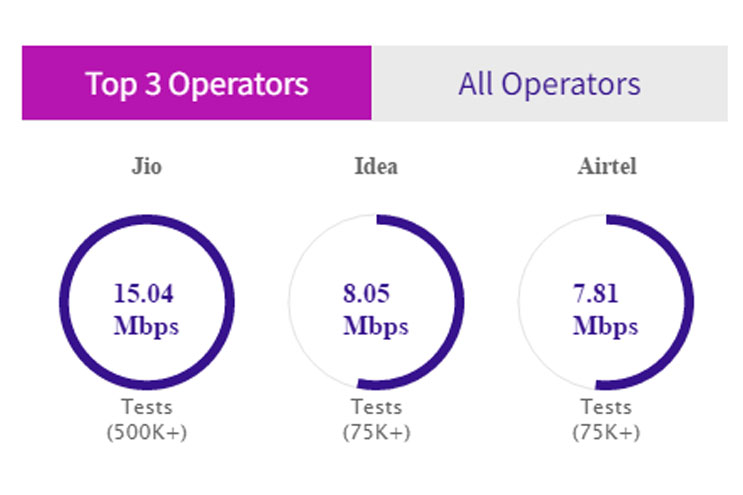 The TRAI collects and computes speed of mobile data from subscribers across the country with the help of MySpeed application on Real-time basis.Reliance Jio and Airtel have been at loggerheads over claim of being the fastest network in the country.