Recently Sreenivas film Sita could not satisfy the audience which almost ended as a flop. In this movie, the four-year-old Ram is left in a monastery by Anand Mohan and is promised that Sita will come and take care of you and you to will have to take care of her. And after a long wait, Sita comes after 20 years that to will the bad intention of taking 5000 crores estate.

The actress role has been very much dominating and money minded. The story wasn’t so interesting to watch. Bellamkonda is very much fascinating in selecting different stories but he must be very much careful in selecting the good stories. Raksashudu movie makers are busy with post productions the movie will hit theaters on 2nd August. 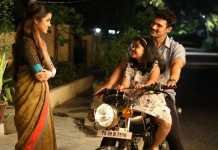 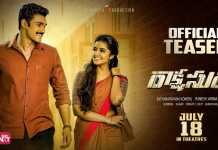 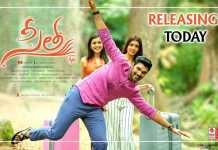 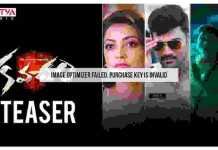